Rob is a lighting and set designer based in Melbourne, Australia. He is resident designer for Watch This, Melbourne’s Sondheim repertory company, and collaborates with a range of companies on national and international projects. 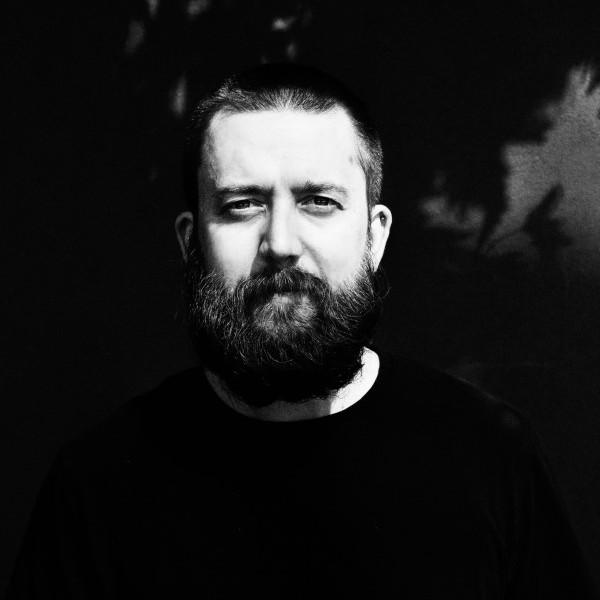